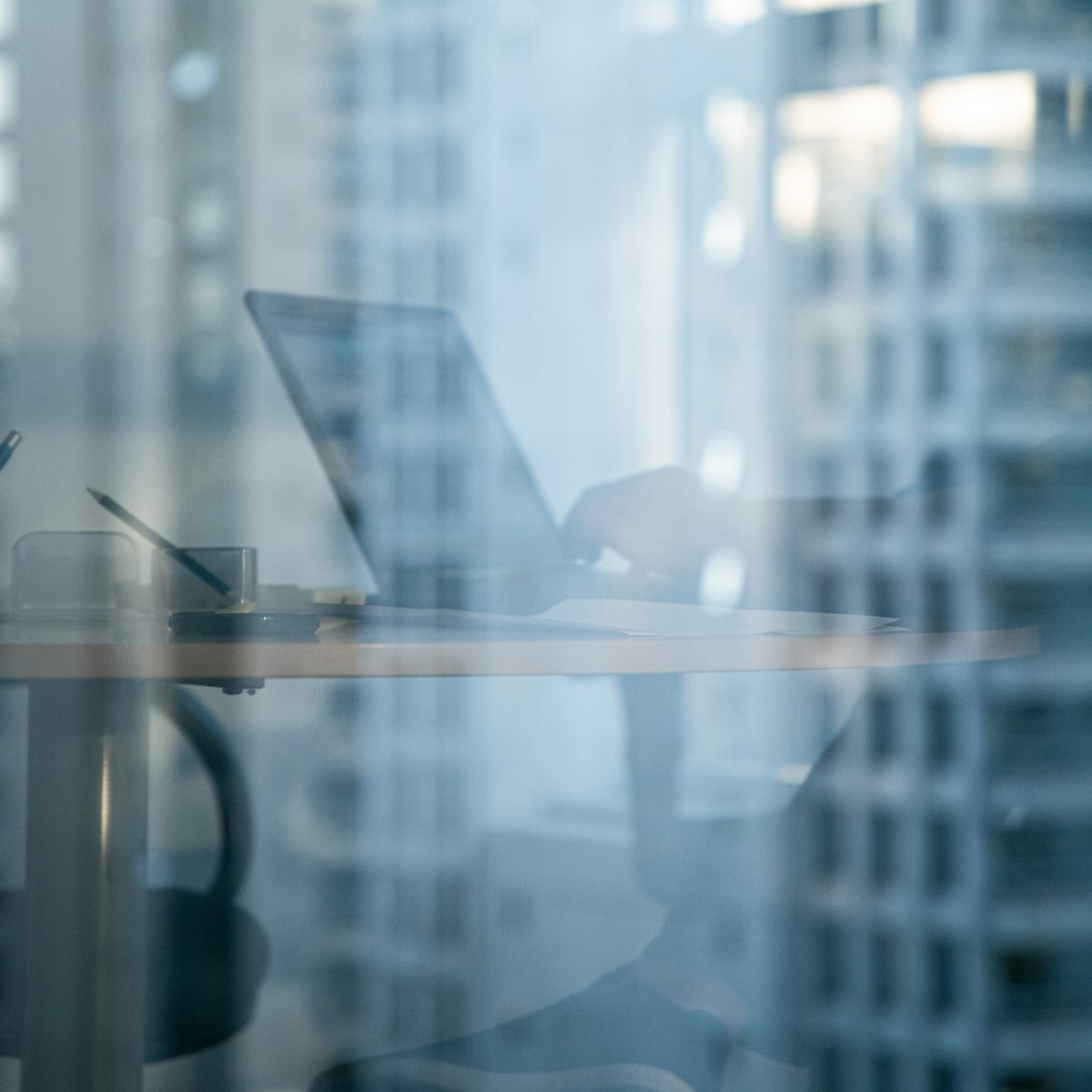 In a decision intended for publication (2C_950/2021), which confirms a previous decision (2C_701/2015) after having confronted the criticism of the doctrine, the Federal Court confirms a restrictive interpretation of the rule “einmal erfüllt, immer erfüllt” (rule according to which once the conditions for the participation exemption have been fulfilled in relation to a given participation, the right to the exemption remains acquired even on sales of less than 10% of the same participation): this rule presupposes, says the Federal Court, that a disposal of at least 10% has already taken place (“transaktionsbezogener Test”); it is not sufficient that the selling company has held (even for at least 1 year) a participation of 10% (“statusbezogener Test”). In the case at hand, the Federal Court thus confirmed the denial of the participation exemption to a company that sold a 3% share in a company in which it held a participation of slightly more than 10% before the sale (thus retaining a participation of slightly more than 7% after the sale). The Federal Court concedes to the appellant company that this interpretation is “problematic” from the point of view of equal treatment (since a company with a 15% shareholding which sells 10% in year n and 5% in year n+1 would benefit fully from the exemption, whereas a company with the same shareholding, but which sells 9% and then 6%, would not benefit from any exemption), but that it is the inevitable consequence of the thresholds set by law. 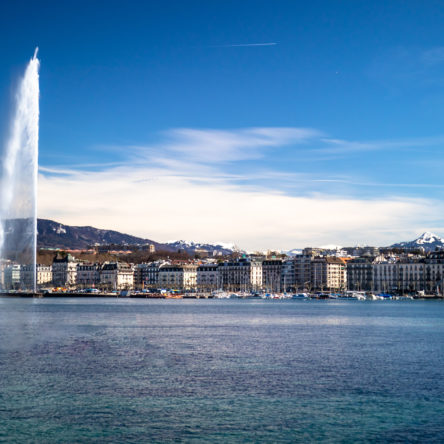