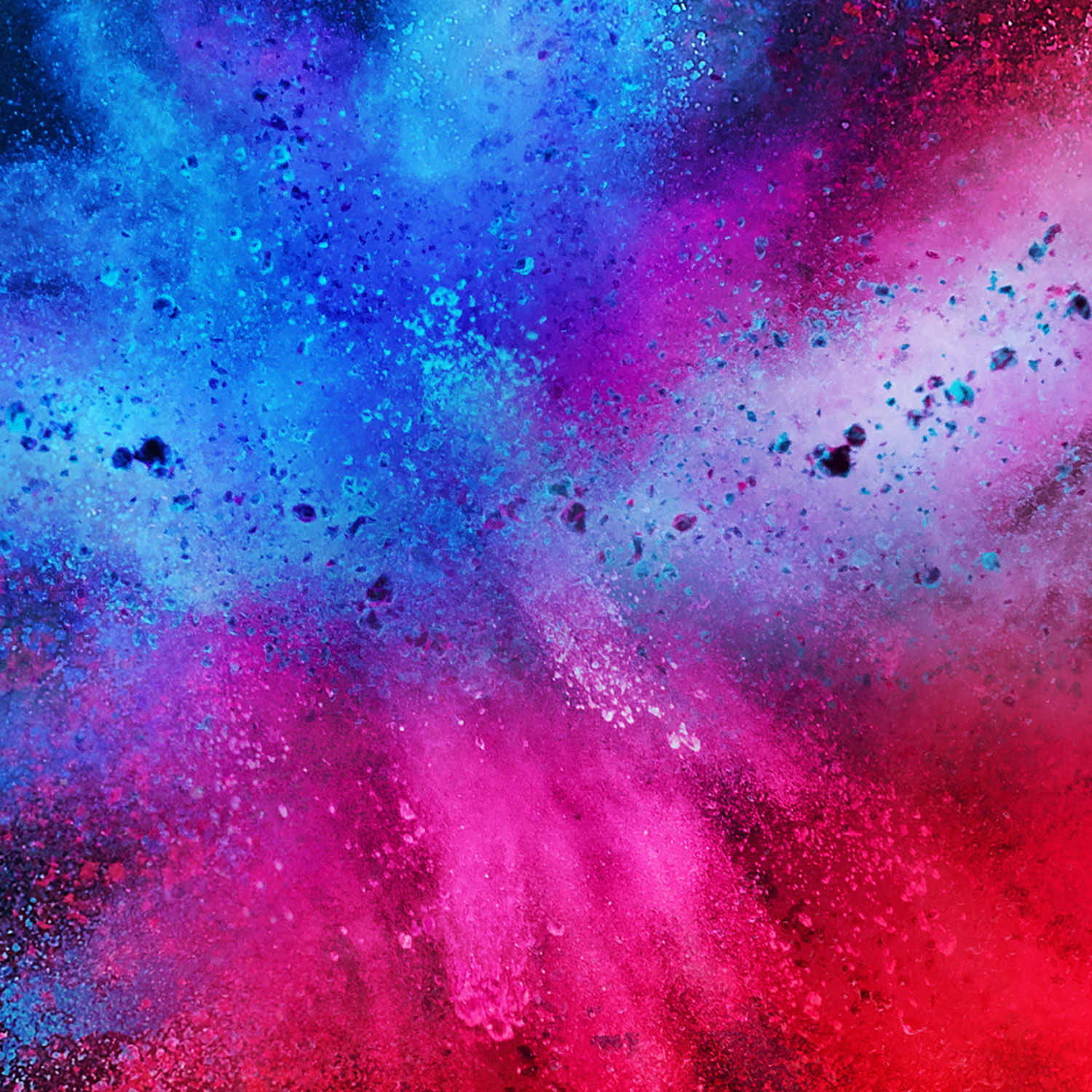 The ne bis in idem principle does apply to tax evasion and complicity in tax evasion. However, the Federal Court […]

The Federal court confirmed this in a case concerning a farmer from Vaud who, after having stopped his independent activity, gave parcels of land to his children.

In a decision intended for publication concerning a contractual real estate fund holding real estate in particular in the canton of Fribourg, the Federal Court has confirmed that the canton may levy a transfer tax on the transfer of the fiduciary ownership of the real estate from the former fund management to the new one.

A pension fund transfers all of its real estate to an investment foundation (active exclusively in the management of pension assets) in exchange for rights in the foundation attached to a group of properties including (but not limited to) the transferred properties.

The Federal Supreme Court has recently confirmed this in two decisions rendered in relation to requests for information from the Indian tax authorities concerning beneficiaries of irrevocable and discretionary trusts.

According to art. 89g al. 5 LCR (Road traffic act), the cantons are allowed to publish the names and addresses of the individual holding a vehicle.

Streng SA is pleased to announce the appointment of Jérôme Piguet as a partner in the firm from January 1, 2022.